UK Top 10: Thousands of Pounds Waiting to be Earned across the UK

In AppJobber tradition, here is our first UK top 10 cities for micro jobbing! The mega jobbing metropolis is London with over 970 micro jobs, almost every street corner has a job, so take a trip in to town and secure yourself that money!

So have a look, maybe your city is in this months top 10 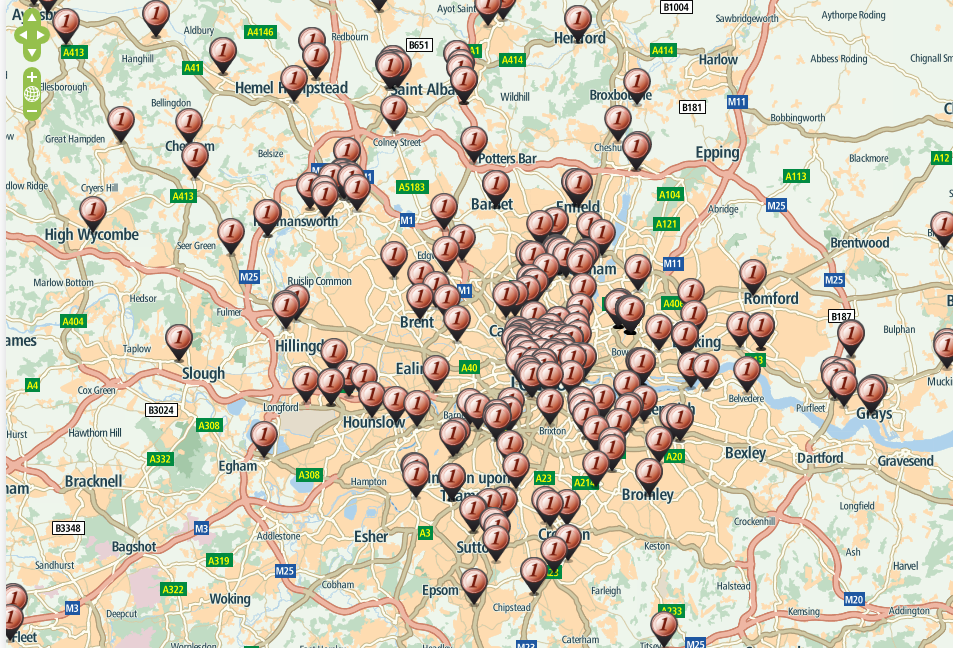 Across the UK there are over 2000 pounds waiting to be earned, so go out and have fun!